Concept, UX, and UI for an app that brings friends together to plan trips to Broadway shows.

NIGHT OUT is an app designed to alleviate the social struggle of coordinating the purchase of group tickets to see Broadway shows. The app is designed to allow friends to express interest in new productions, as well as create ticket pools with their friends, enabling them to reserve their tickets as a group and pay individually.

The app set out to solve three major problems identified in the user research phase. 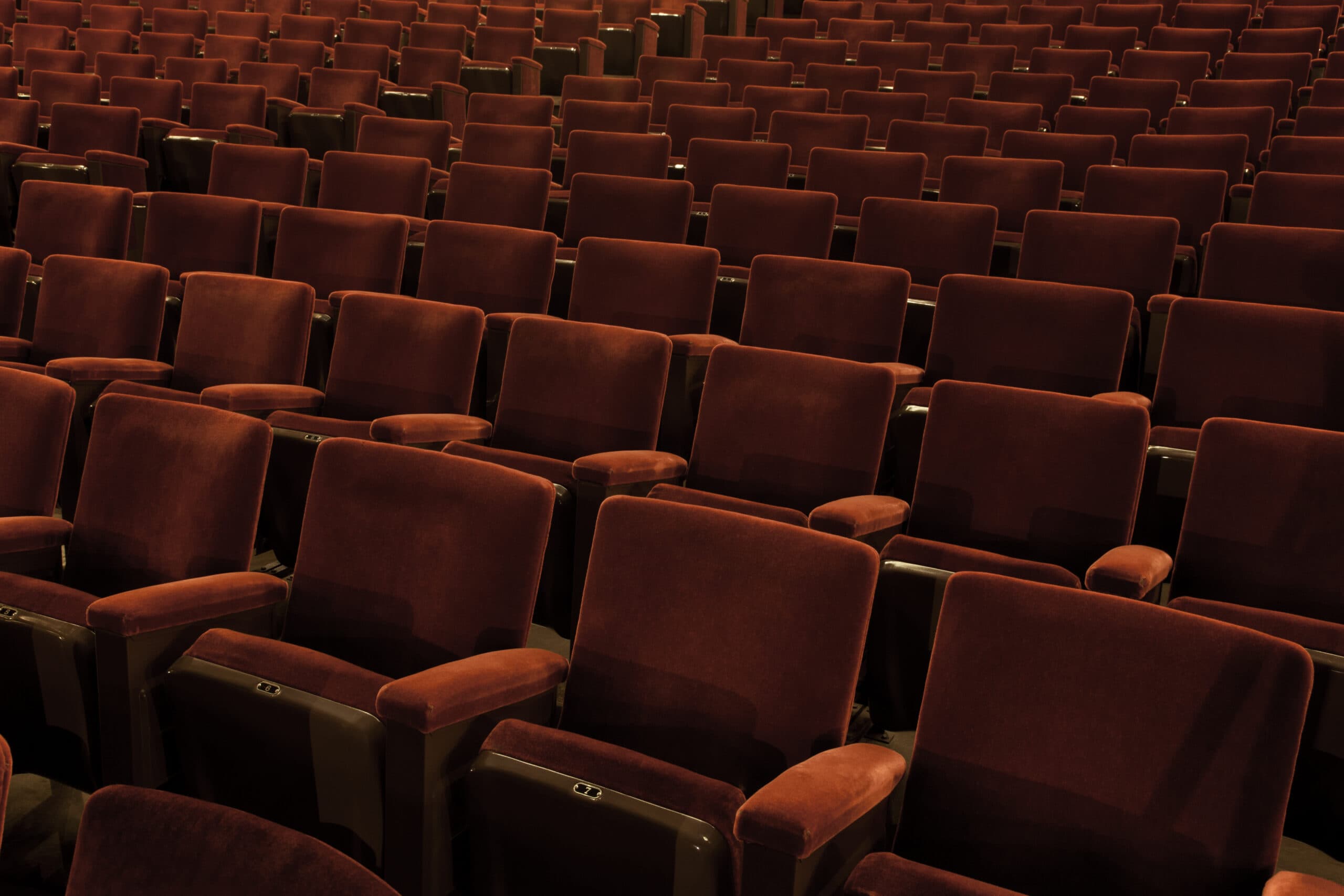 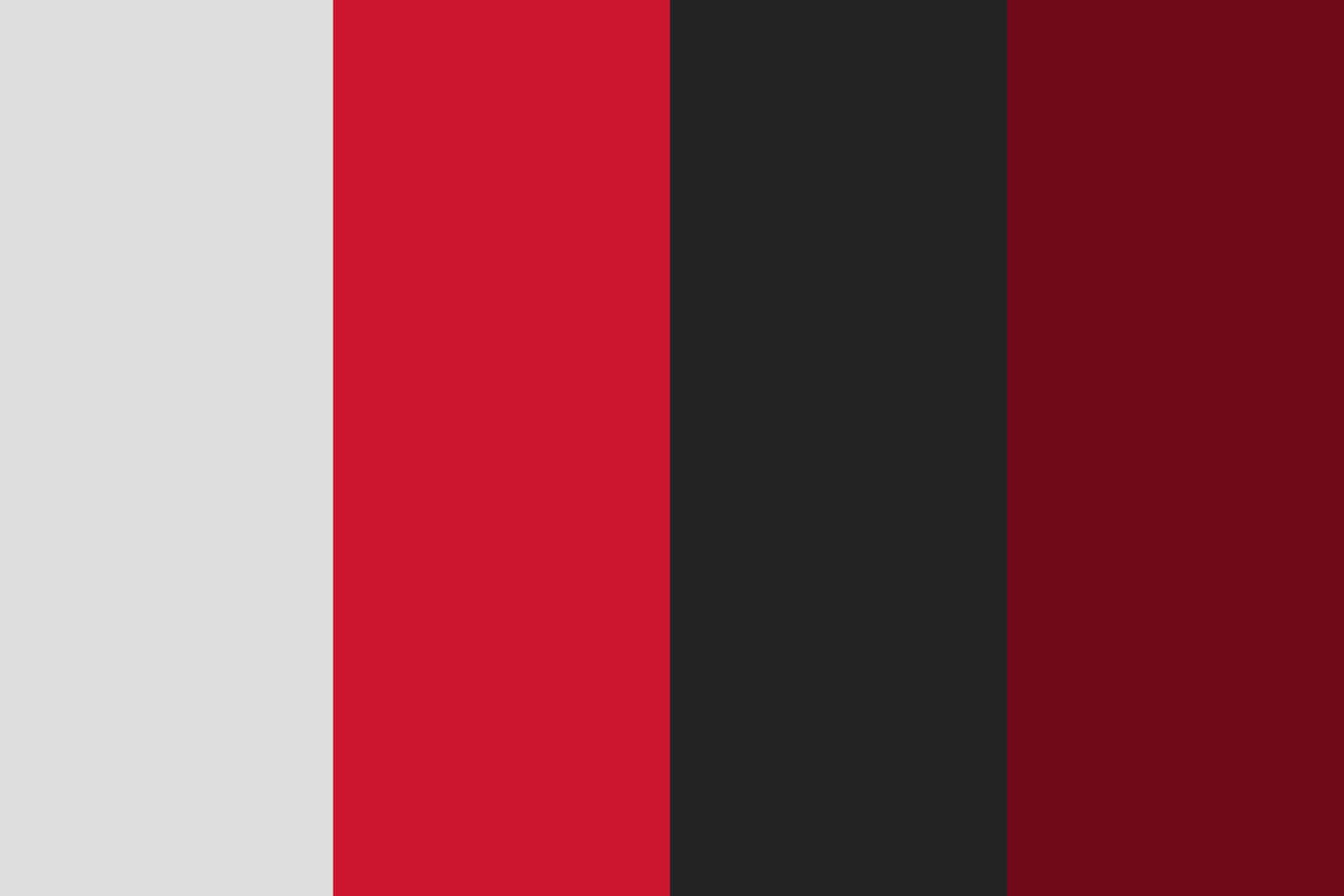 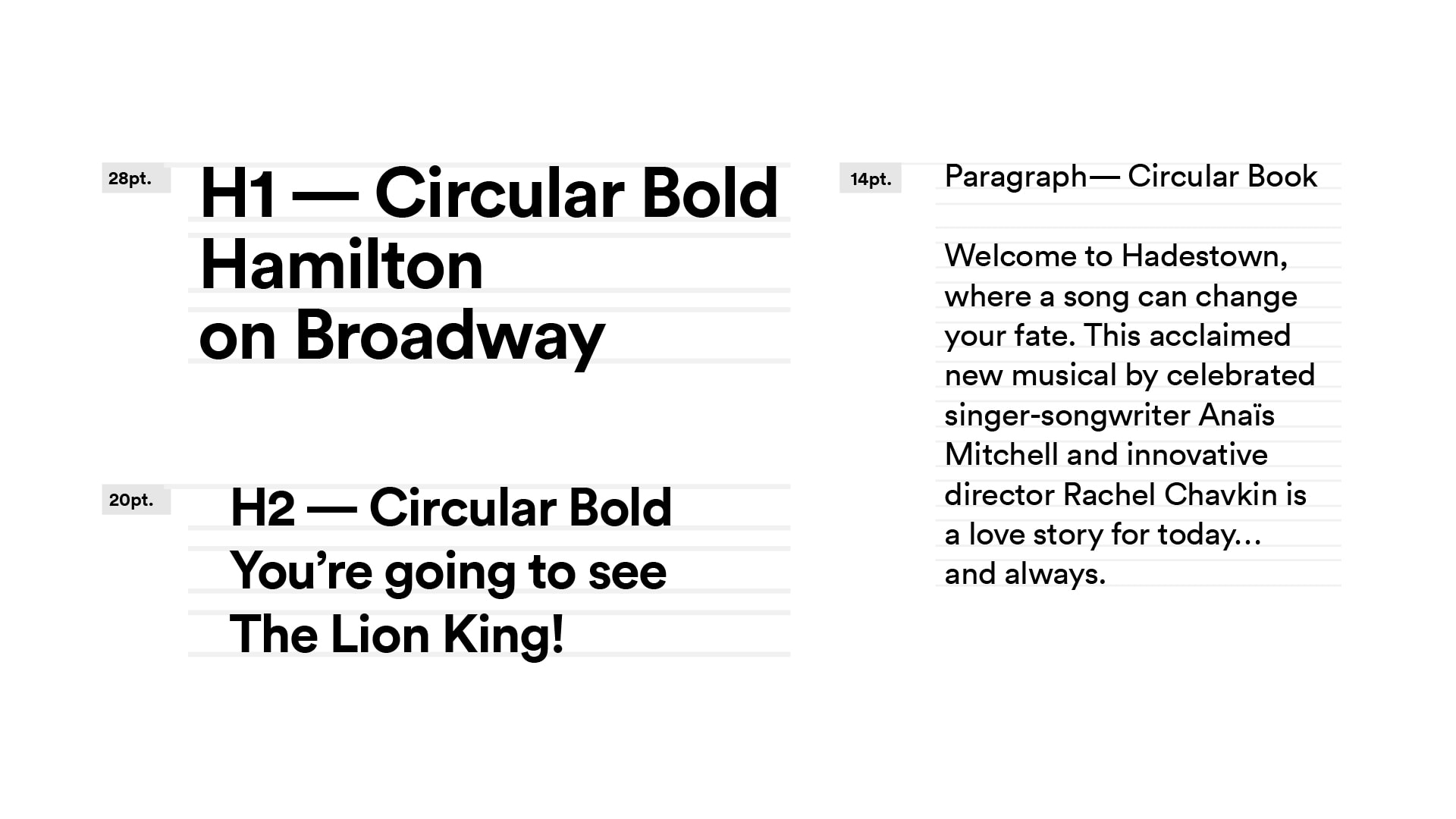 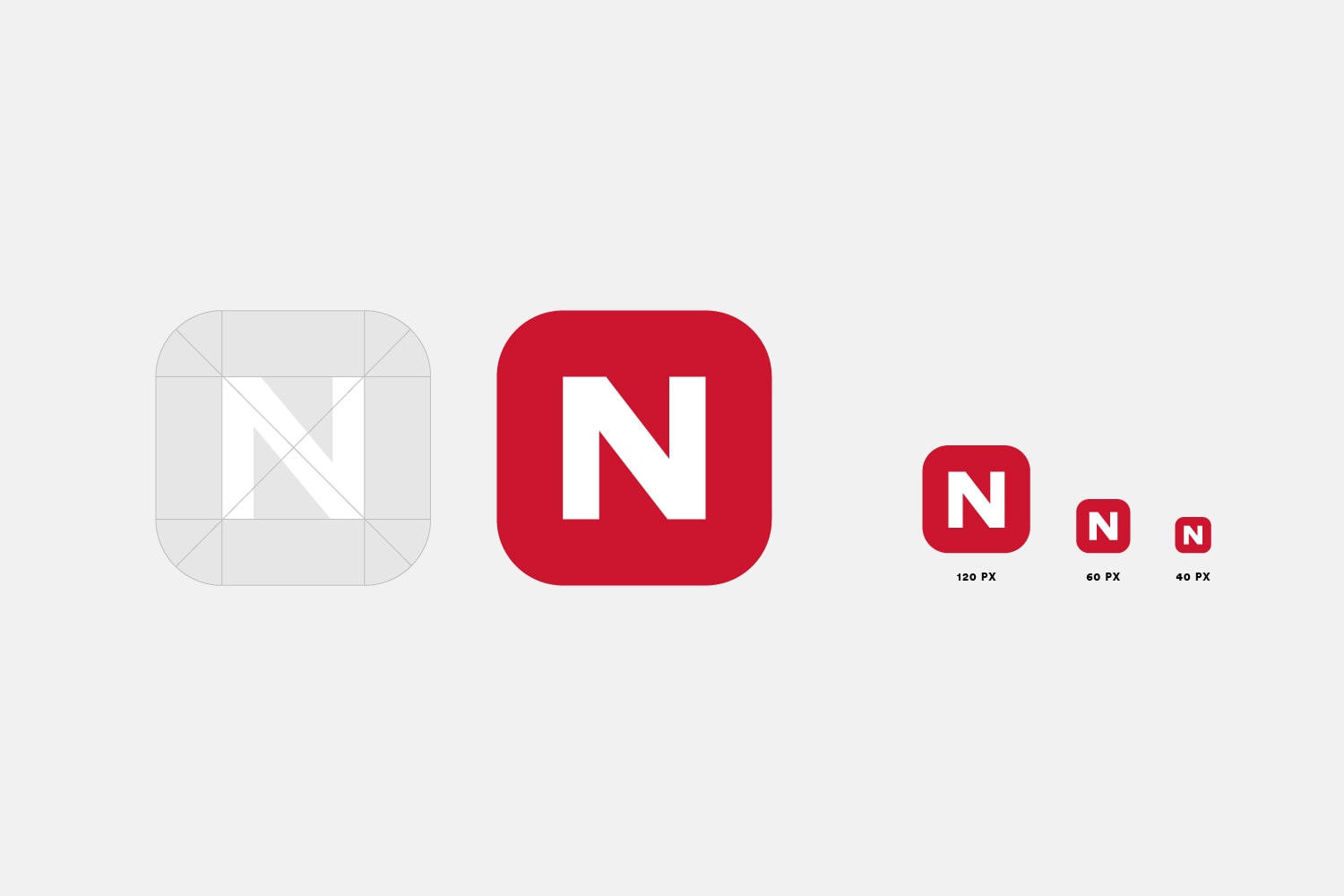 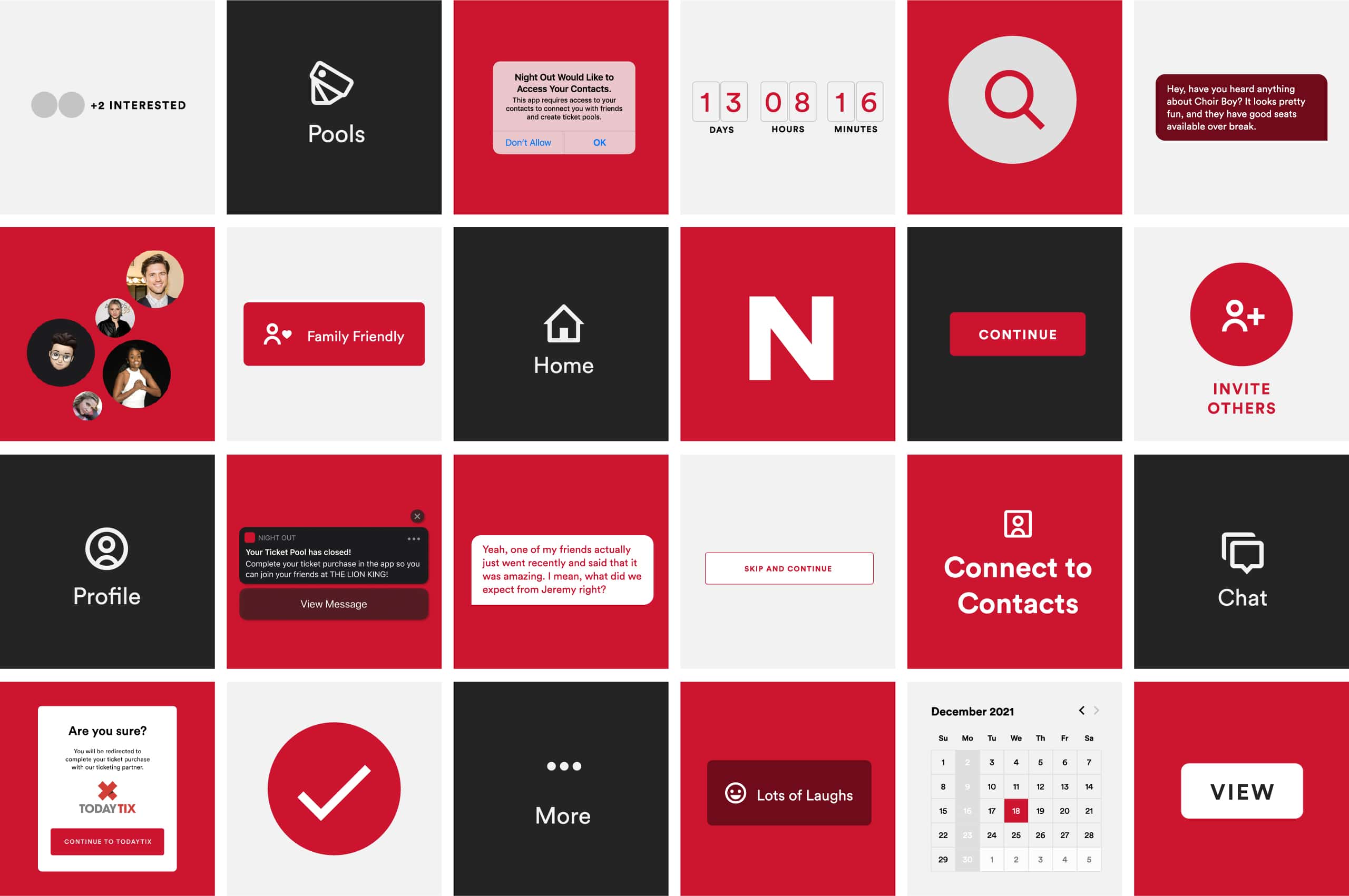 A system of notifications guides new users through the experience. 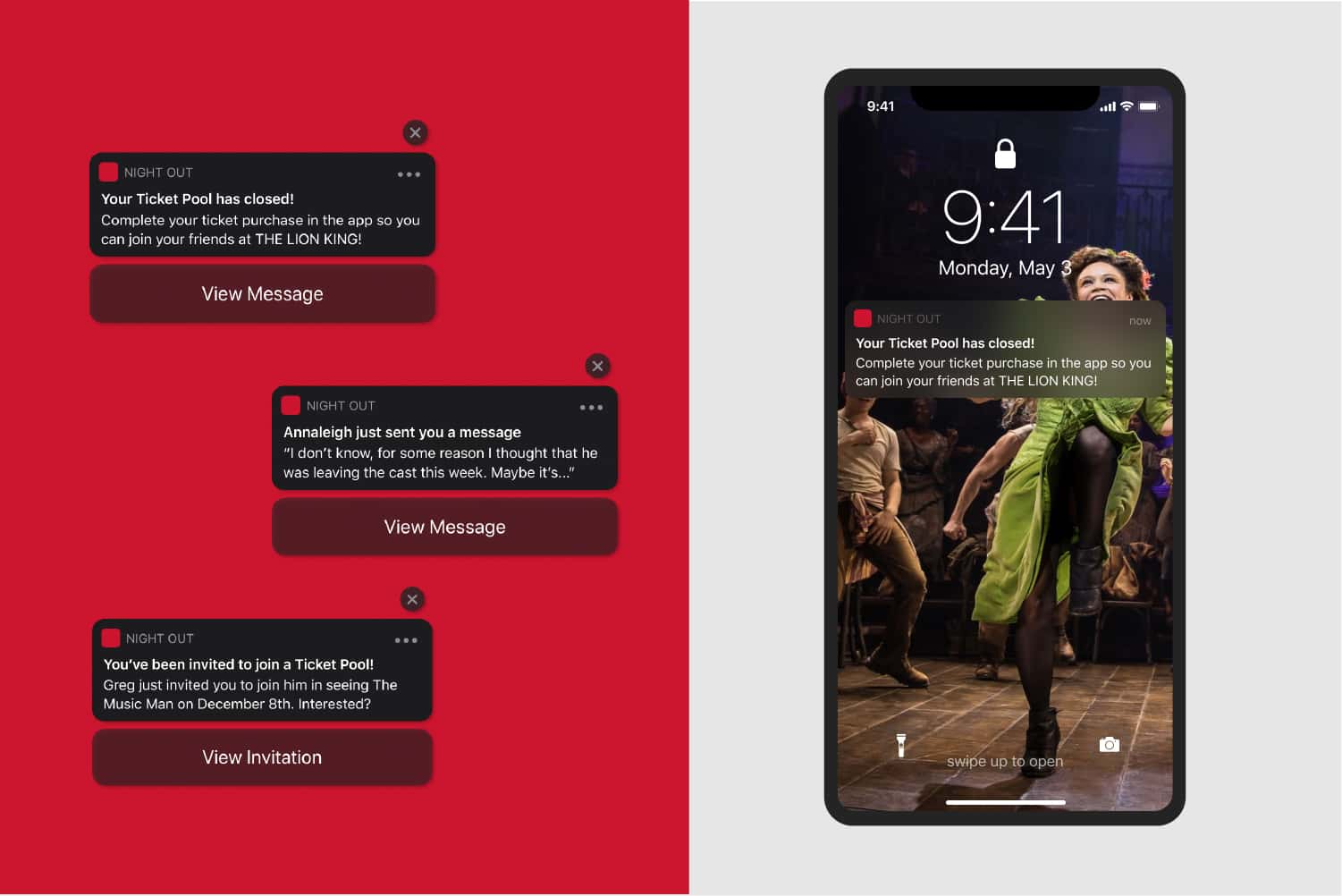 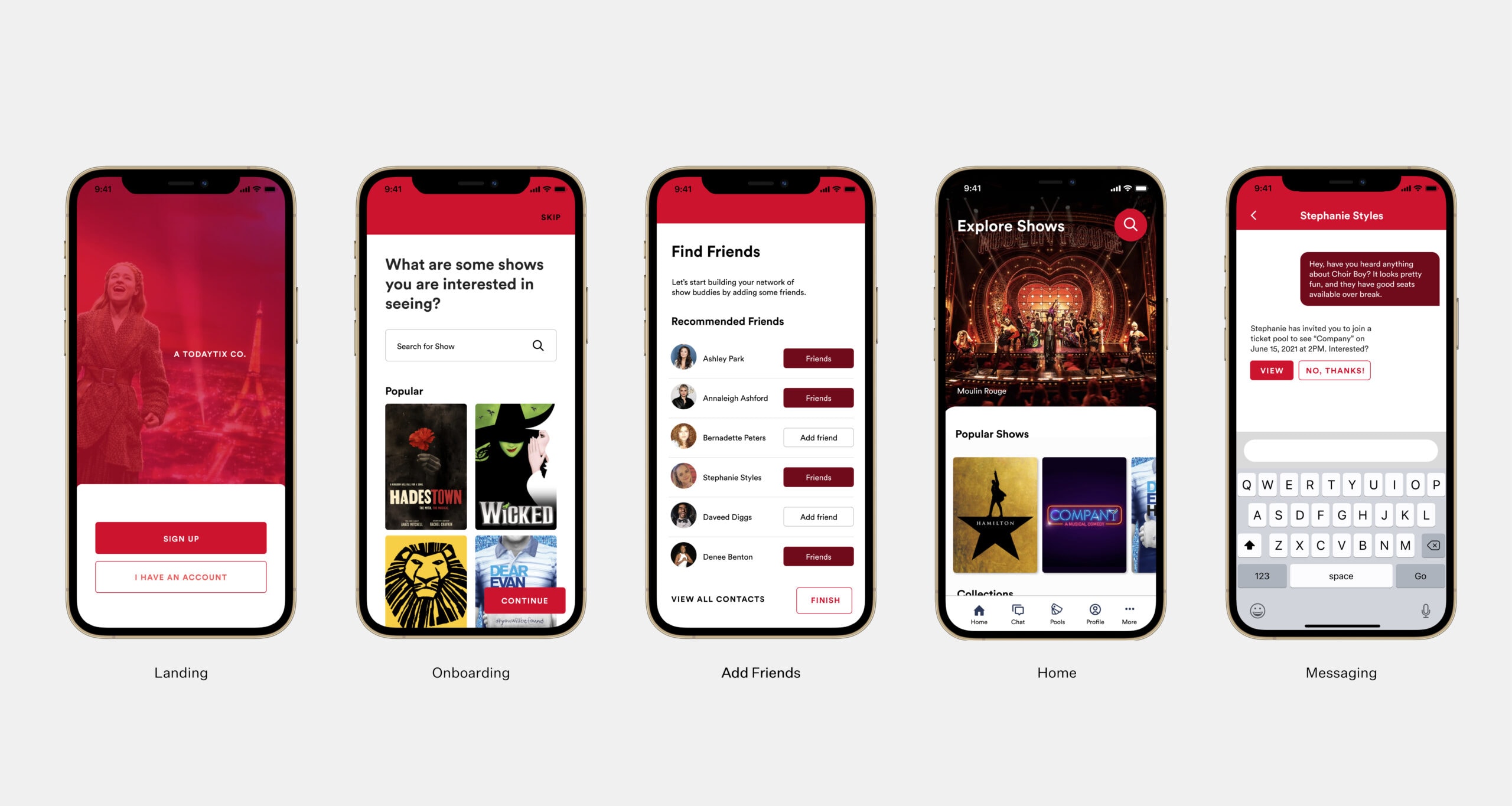 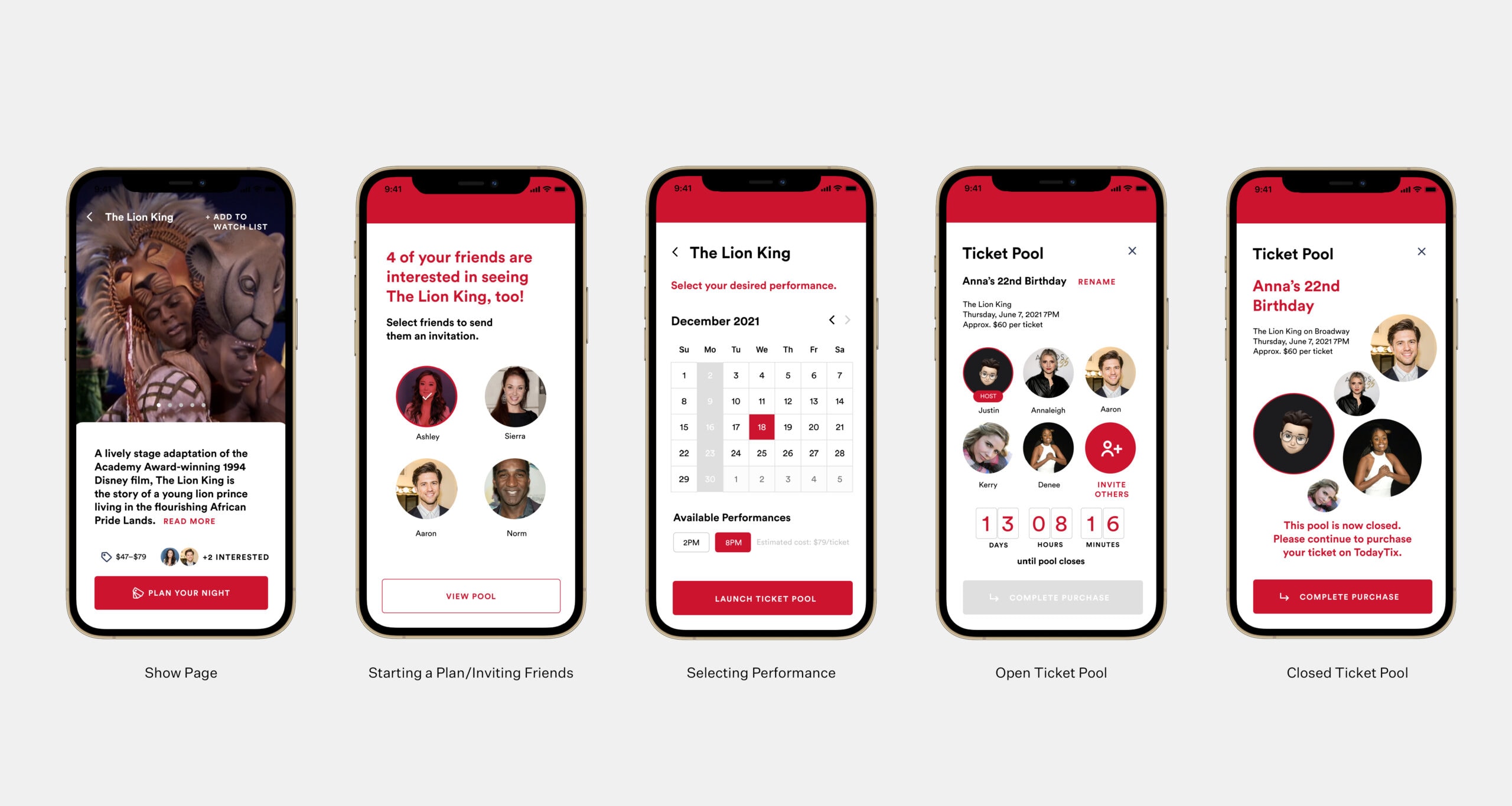 Prev
Bettercard
Next
The Wizard of Oz Cover Collection